KXOJ and Nelson Mazda present a free KXOJ Family Event August 6th at Charley Young Event Park in downtown Bixby. Bring your family and join us for a KXOJ Family Reunion with Food Trucks, games and a free evening concert with Brandon Heath and new artist Coby James. The concerts begin at 7pm.

We’ll broadcast live starting at noon from downtown Bixby so you can come out early for a good spot on lawn and take advantage of the food trucks, game trucks, splash fountains and playground before the show. It’s our first change to get together as a KXOJ family in over a year so bring the kids and have a great time in the open air. 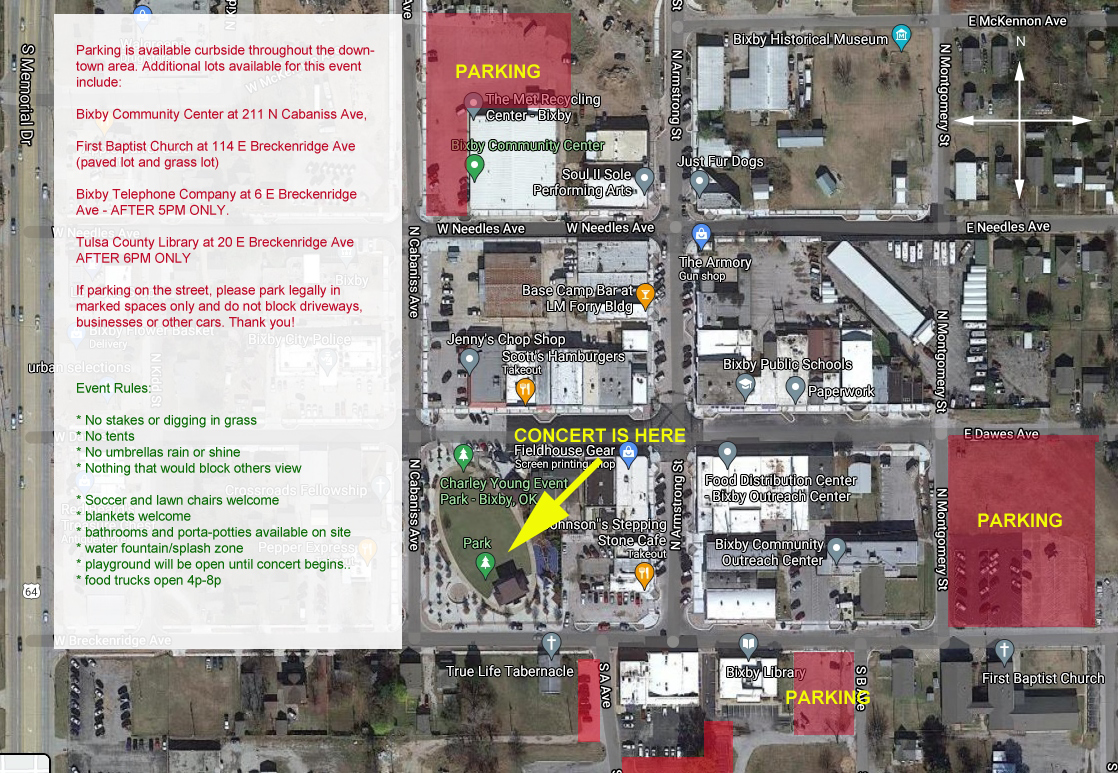 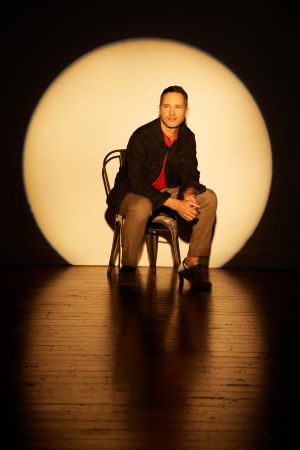 “Give Me Your Eyes” has recently taken on a whole new meaning for singer/songwriter Brandon Heath. The Platinum-certified hit is the biggest song of Heath’s career to date. Originally written as a plea for God to give him eyes to see those around him, these days, he’s asking for eyes to see himself the way the Father sees him. His shift in perspective comes after a season of personal wrestling. Although music will always play a defining role in Heath’s life, he says there was a time over the past few years when he asked the question: Do I want to continue being an artist?

“The ultimate question is ‘Who am I?’ because so much of my identity has been wrapped up in being an artist,” Heath clarifies. “I remember singing the song one day and it just dawning on me, God, how do You see me? I know that You say I’m Your child, but surely there’s more that You see in me than just being a good songwriter.”

It’s a hard thing for someone like Heath to admit. After all, he’s spent the better part of the last 15 years writing songs professionally. The Nashville native released his major label debut in 2006, amassing fans with his introspective vulnerability ripped straight from real life. With six studio albums, a Christmas record and five No. 1 singles to his credit, including the Platinum RIAA-certified “Give Me Your Eyes,” the singer has garnered five GRAMMY® nominations, an American Music Award nod and an Emmy Award. In addition, he’s earned eight Dove Awards, including two consecutive Male Vocalist honors and a win for Song of the Year. He’s also been recognized as a top lyricist in his field with numerous songwriting accolades, including being named BMI’s Songwriter of the Year.

Newly signed to both Centricity Music and Centricity Publishing, Heath is opening a fresh chapter. Not only is he partnering with a new label, but he’s collaborating with songwriters he’s never written with before and producers he hasn’t previously worked with. While almost everything in this season is different, one thing hasn’t changed, and that’s Heath’s uncanny ability to get underneath your skin with a lyric.

“I want to make sure I write songs that are uniquely me—not just the ones that make you want to play it again, but songs that make you go, ‘Oh wow, he just sang my story,’” Heath offers. “I think that is what makes people invest in an artist. It’s not just the songs they like on the radio. It’s cut three on the record that kind of makes you own that artist.”

Although he’s still a new artist, James has already notched a No. 1 song on Billboard’s Christian Hot AC/CHR chart as a contributing writer on Courtnie Ramirez’s track, “Who We Are.” Moreover, he’s also scored a Top 5 hit on the same chart with “Born Ready,” a song on which he serves as the lead artist, co-writer and co-producer. James is no doubt a triple threat. 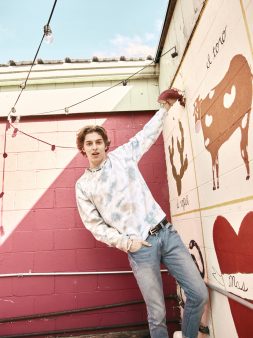 The North Carolina native’s rare talent is set to be further showcased throughout 2021 across a trio of mixtapes, each possessing its own distinct sound. With the first EP, James will unveil a set of pop jams. Additional releases will shine a spotlight on his acoustic sensibilities, rooted in his masterful guitar skills; as well as his more artsy, experimental side—the side that isn’t afraid to tinker in the studio.

The oldest of three siblings, James wrote his first song at age 7; but he became obsessed with songwriting when he turned 15. An avid student of John Mayer, the burgeoning guitarist studied Mayer’s Room for Squares, attempting to emulate every chord and sonic embellishment. While he loves a good lyric, he’s equally at home with an extended jam session and admits to being completely enamored with every part of the production process.

“I started this whole journey writing and producing songs in my bedroom, so for me, that’s where I’m the most comfortable,” he says. “At the end of the day, I’m still that same young kid in my bedroom hoping I’ll create something the whole world will sing one day.”

KXOJ is proud to bring you Brandon Heath, live in

Remaining open and ready to be effective for the g

If you like food trucks, fun games and live music,

Take the new KXOJ Music Survey and you could score