We’ll broadcast live starting at 3pm from downtown Bixby so you can come out early for a good spot on the lawn and take advantage of the food trucks, ice skating and take in the downtown Christmas lights and decorations. Bundle up! This is an outdoor concert in the style of an old-fashioned Christmas sing along (plus Unspoken’s biggest hits!)

Enjoy Ice Skating in downtown Bixby before or after the show, or anytime over the Christmas Season. Get details here. 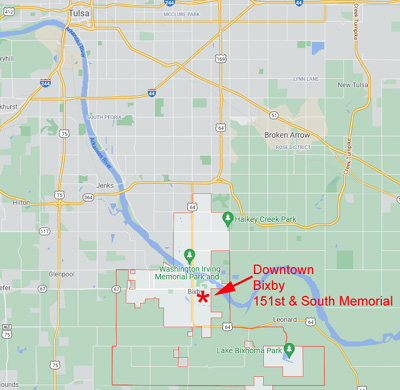 Charlie Young Event Park is located in the Bixby Downtown River District. From the Tulsa Metro, take Memorial south to 151st. Downtown 2 blocks southeast of the intersection. From Glenpool and Jenks, take highway 63 east into Bixby. 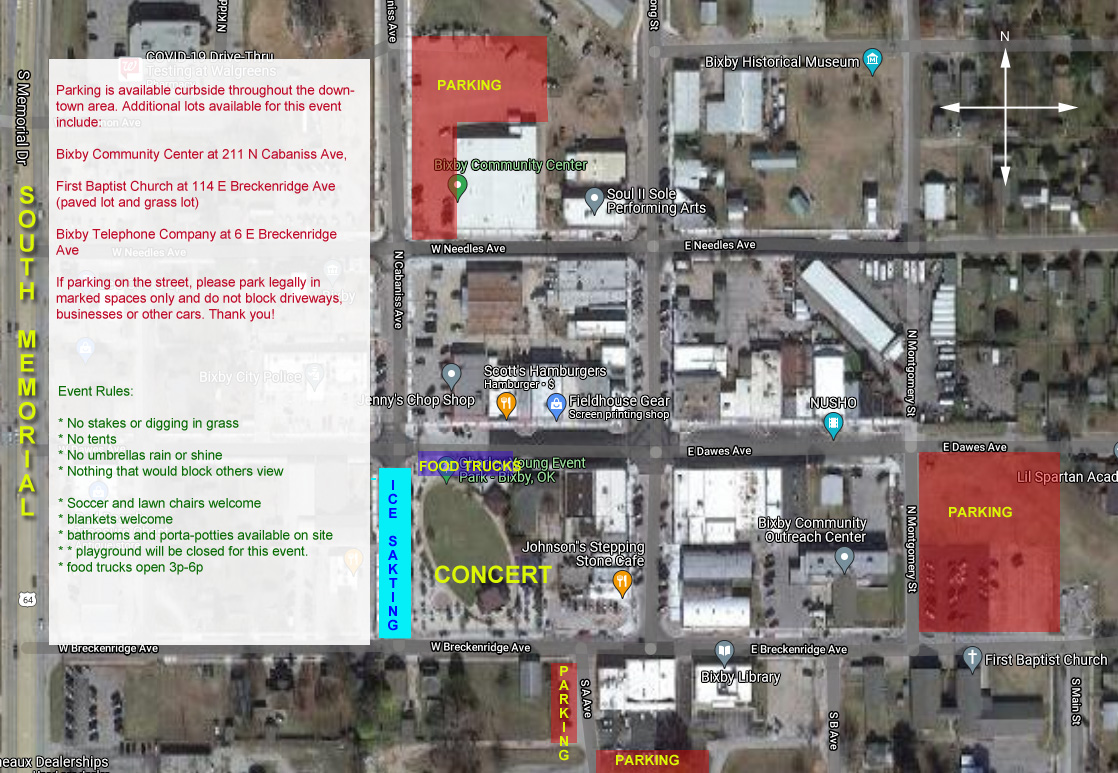 About Unspoken:
Unspoken debuted in 2012 with the single “Who You Are,” which peaked at number 11 on Billboard’s Hot Christian Songs chart. “Lift My Life Up,” their 2013 follow-up single, reached the same position. After a couple additional short-form releases, they issued their self-titled debut album in 2014. It peaked at number nine on the Top Christian Albums chart and brought them more-widespread success, including the Christian Top Five hit “Start a Fire” in late 2014.

Since then they have recorded numerous top songs on KXOJ including Higher, Reason, Who You Are, Good Fight, Just Give Me Jesus and multiple Christmas songs for the season. The band endeared itself to Tulsa fans when, while performing in Jenks at the Riverwalk, a thunderstorm forced the concert to shut down. The band moved everyone under shelter and played acoustically for another half hour right in the middle of huddled crowd.

We're celebrating every day wins in life today at 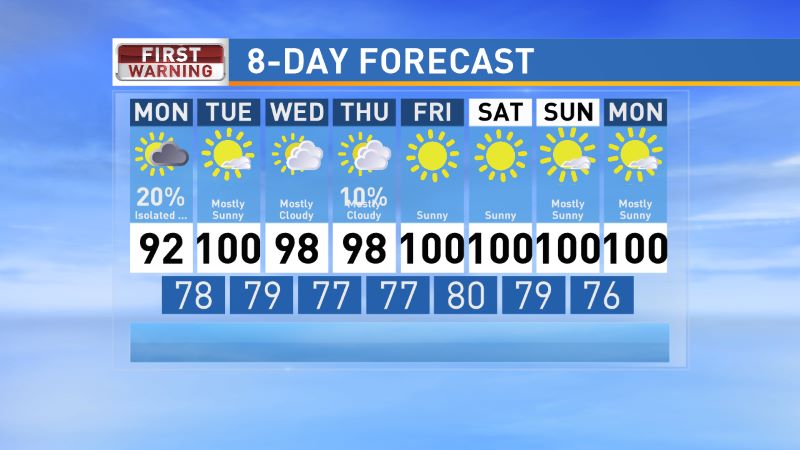 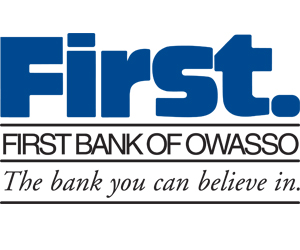 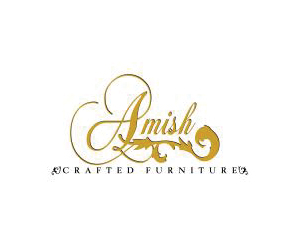 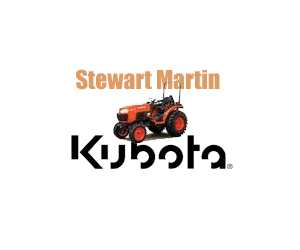 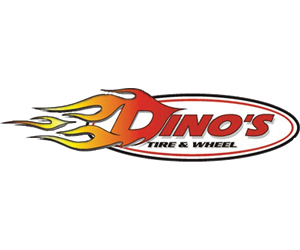 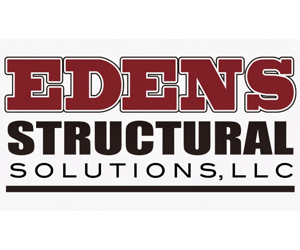 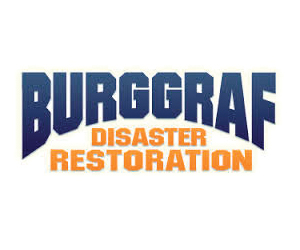 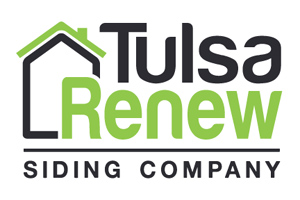 Get Journal good news straight to your email.